In May, "Tucker Carlson Tonight" remained the No. 1 cable news show among adults 25-54. With his other Fox hosts, he dominates cable news in the US. His monologues are forceful and provide a good insight into the mood of the nation - (well perhaps half of the nation, the other half prefers MSNBC or CNN)[1]

The cost of shutting down is hard to calculate - but staggering 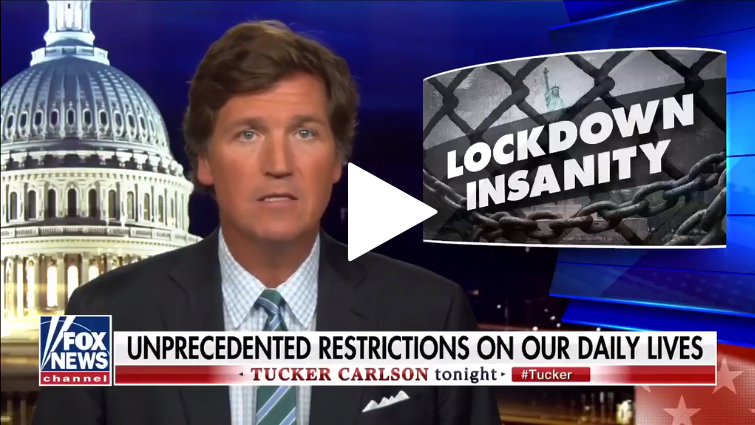 Surprisingly people the people behind the lockdown have no regrets, the say they had no choice

Were the lockdowns necessary?

Where is the media? 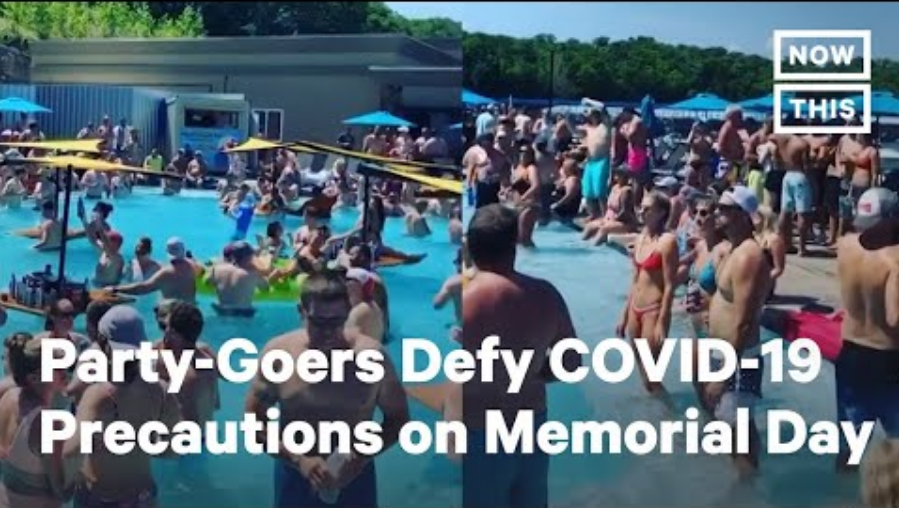 Does a single American believe any of it?