Did Australia get it all wrong? 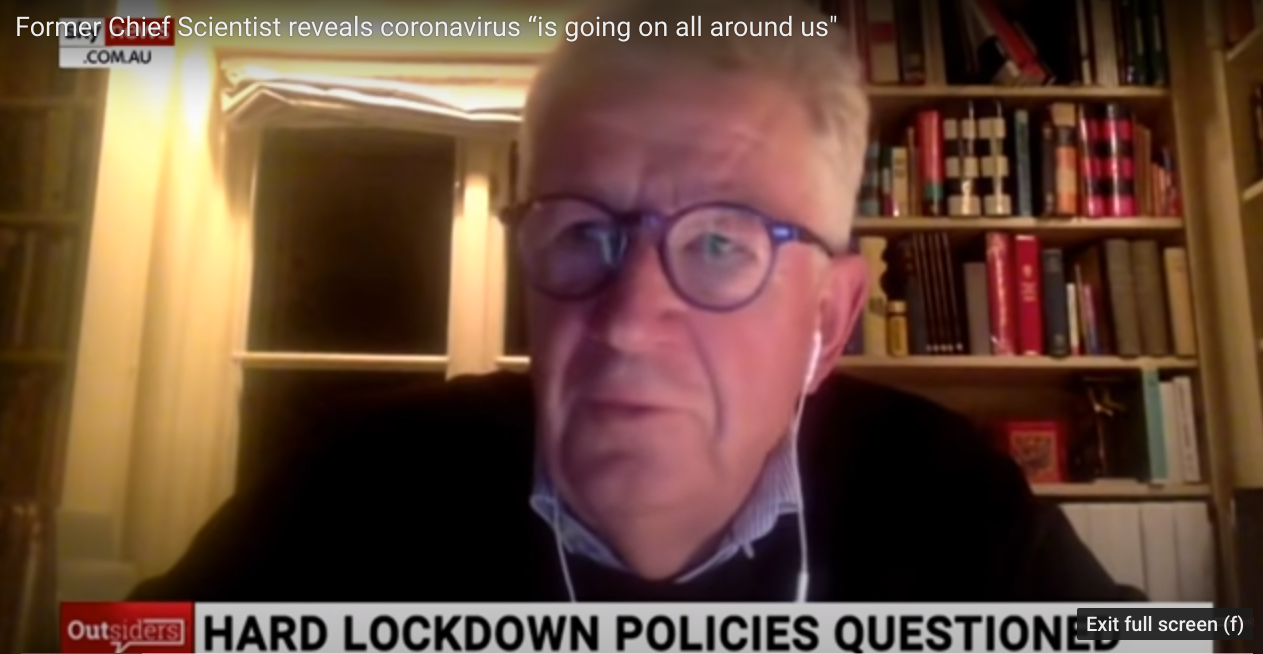 Why did you predict that the results will be similar across most countries regardless of the approach taken?

What about Imperial College/Neil Ferguson's flawed modelling, which predicted half a million deaths here in the UK?